cado attempts to rewrite the concept of "design home appliances" by combining minimal appearance and high technology that does not spoil the atmosphere of the space. What is cado trying to accomplish through the product with the tag line "We design for atmosphere"? Ken Suzuki, vice president of brand direction for the company, said:

How to remove substances such as pollen, PM2.5, and house dust to create a rich and comfortable space. Since the pandemic caused by the coronavirus, the awareness of air quality has increased in the time to stay in one's room, and it may have become even more interested.

In the Japanese air purifier market, where the booming multifunctional / ion system is the mainstream, there is a home appliance venture that competes with the single function / filter system. It's a cado.

"Like a single flower that makes the air in the room gorgeous, it's not just about cleaning the air, it's about being able to design the atmosphere of the space just by standing with cado products.

The brand name is "Flower arrangement" which expresses the feelings of the founder and representative Nobuyuki Koga and the designer and vice president Ken Suzuki, and "Gift" in French with the idea of ​​becoming a product to be attached to. Derived from Kadeu.

Since its establishment in 2011, cado has been creating products specialized in the category of "air", such as air purifiers, humidifiers, dehumidifiers, disinfecters, electric heaters, aroma diffusers, hair dryers, etc., under the tag line "We design for atmosphere". "Koga and I have been involved in electrical appliances that place too much emphasis on manufacturer logic and market data for many years, so if we re independent, we wanted to create products that were close to users. I thought about what was important to people, and it was the water and air that ended up. At the time of our founding, PM2.5 was a problem, so there was a reason why we chose air," says Suzuki. cado's idea of air is as far as "air" as an atmosphere. The product features a light color and minimalist design that does not spoil the atmosphere of the space.

Therefore, it is often talked about as a "design home appliance", but "I feel a sense of incongruity in the context in no small way," says Suzuki. This is because it is not a design home appliance that precedes design, but a product with functionality is sent to the market. 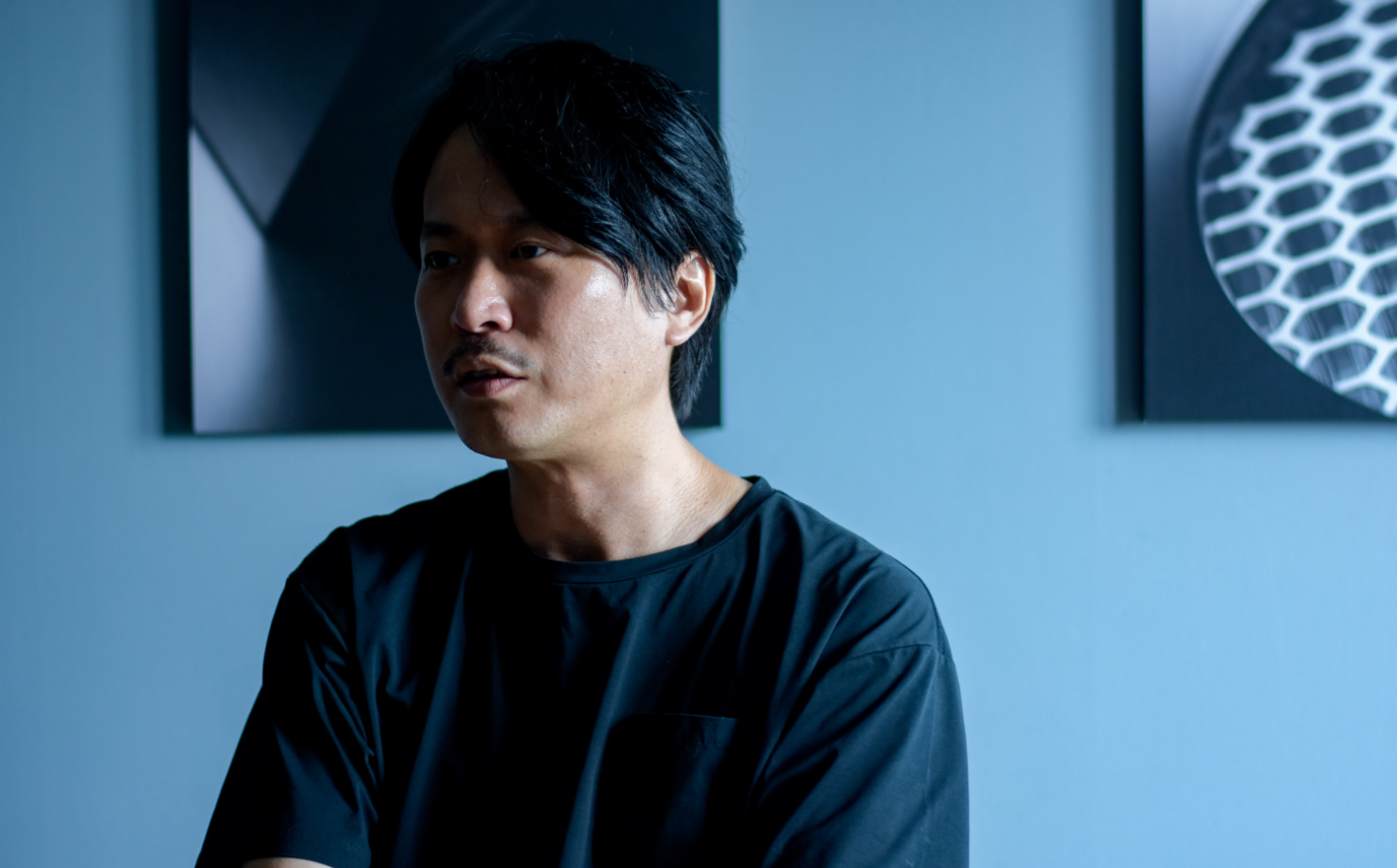 cado Executive Vice President, Designer and Creative Director of Cadocuora. Engaged in design and design management of home appliances and information equipment at Toshiba. He moved to Amadana, where he was in charge of product design and design management. Currently, he is responsible for cadewon's creative direction in general. He has won many iF DESIGN AWARDs, red dot design awards, gut design awards, etc.

"For many years, as an in-house designer, I was working on the design of home appliances, and I was thinking a lot about 'functions'. How can high technology and design be combined?" said Koga, an engineer, who had the same feeling from the opposite perspective of Suzuki. For the two of them, who have 30 years of experience at a major manufacturer, the fusion of function and design has been a challenge for many years.

"The Power of Engineers and Designers"

Because it is not seen in color glasses called mere "design home appliances", it is equipped with a function that surpasses design and convinces all consumers. The fusion of technology and design at a high level was an essential condition for cado to create products.

The product that expresses this idea most is the filter type air purifier "LEAF", which has been lineup as the company's main model since the brand was established.

The most important function of an air purifier is "purification speed". How do you suck it up before it falls? This is because harmful substances such as PM2.5, viruses, dust, etc. are difficult to suck up even the most powerful air purifier once they fall to the floor.

a diagonal fan that blows air sucked from the slits on the entire surface of the housing directly above, and realizes high purification performance by circulating a large amount of air in space," and high technology is also installed in filters that affect the function of the air purifier along with the purification speed. In addition to a filter with a minimum material capture size of 0.09 μm that captures PM2.5, which is said to have a particle size of 2.5 μm or less, the proprietary "Photocrea Technology" realized by a new photocatalyst technology that reacts with activated carbon and visible light (LED light) that adsorbs odors and bacteria strongly decomposes dirt and bacteria adsorbed on the filter and reliably removes them. It also has a self-cleaning function, which self-regenerates the adsorption force of the filter and extends its life. In measuring the performance of air purifiers, there is an evaluation of the global standard "CADR (Clean Air Supply Ratio)" for air purifiers established by AHAM (American Consumer Electronics Association). CADR is an index that represents the amount of clean air supplied by air purifiers per minute, and many home appliance manufacturers have set performance evaluation benchmarks. By this evaluation criterion, LEAF was the first Japanese manufacturer to reach a world high in 2012. The uncompromising attitude toward technology (*as the AP-C700) is expressed as a numerical figure. Since then, it has been reviewed every time a product is updated, and continues to maintain the world's highest standards. 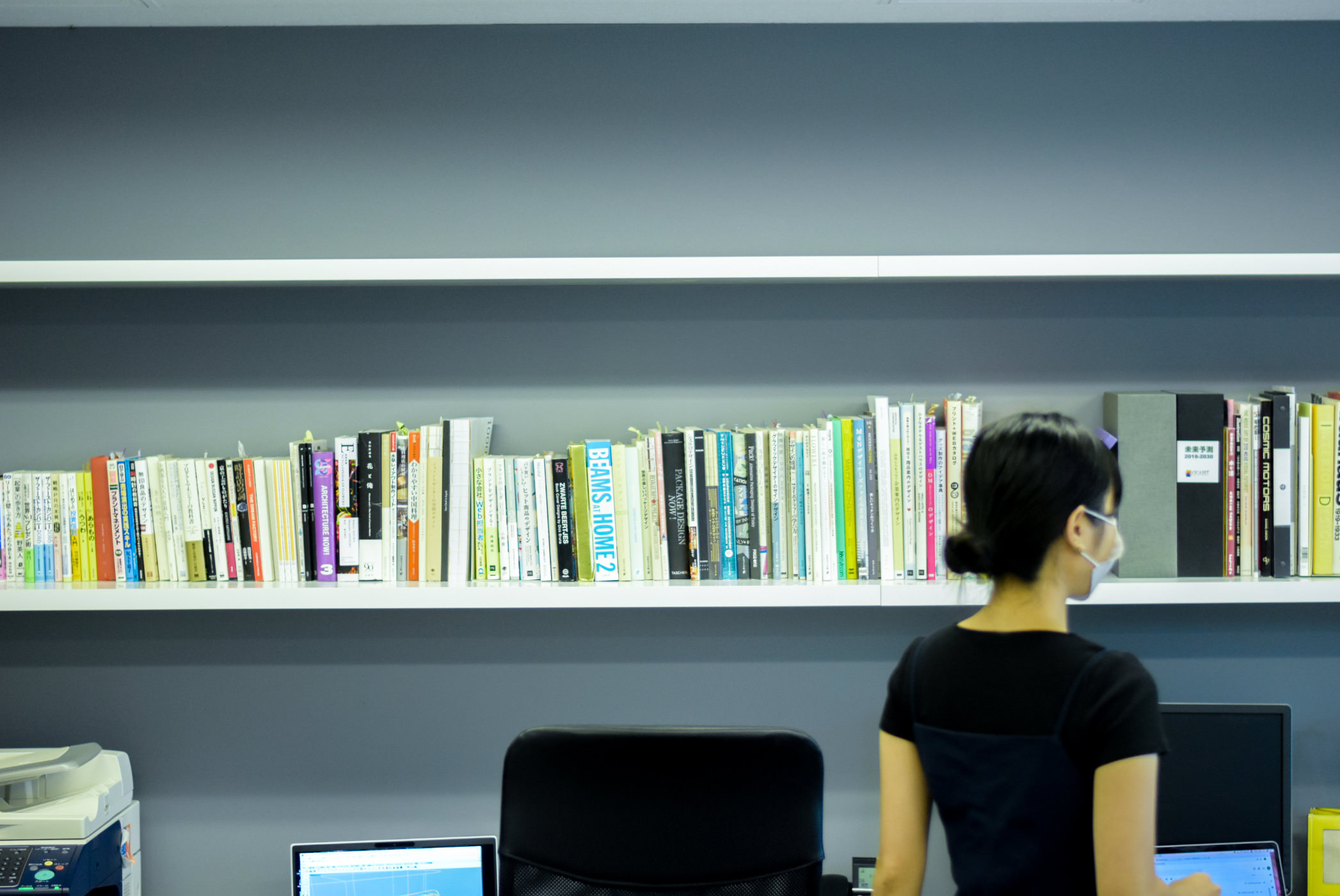 For venture companies, the cost of clearing standards, such as screening fees and transportation costs, is far from cheap. Suzuki explained why he continues to be judged, "In spite of the fusion of high technology and design, objective evaluation is necessary. It's not an era where things are saturated and sell if they're made, but it's an essential element to tell the story behind our worldview and products."

Suzuki says that many of the home appliances so far have various functions, but they are not really close to people, such as those that are not used or over-designed.

cado's insistence on single functionality is the result of seeking ease of maintenance and inability to break, but the reason for this is that he wants to draw out the performance sufficiently and use it for a long time.

"We believe that home appliances are inherently close to the lives of users, and that functions and designs are "just right". As cadot products tell us that multifunctionality and convenience are not the only things that are rich, if we do not pursue

manufacturing, we will not be able to get out of the frame of "design home appliances" that are surface layered forever."

* The contents of this wired.jp article published in the first article

cado Executive Vice President, Designer and Creative Director of Cadocuora. Engaged in design and design management of home appliances and information equipment at Toshiba. He moved to Amadana, where he was in charge of product design and design management. Currently, he is responsible for cadewon's creative direction in general. He has won many iF DESIGN AWARDs, red dot design awards, gut design awards, etc.